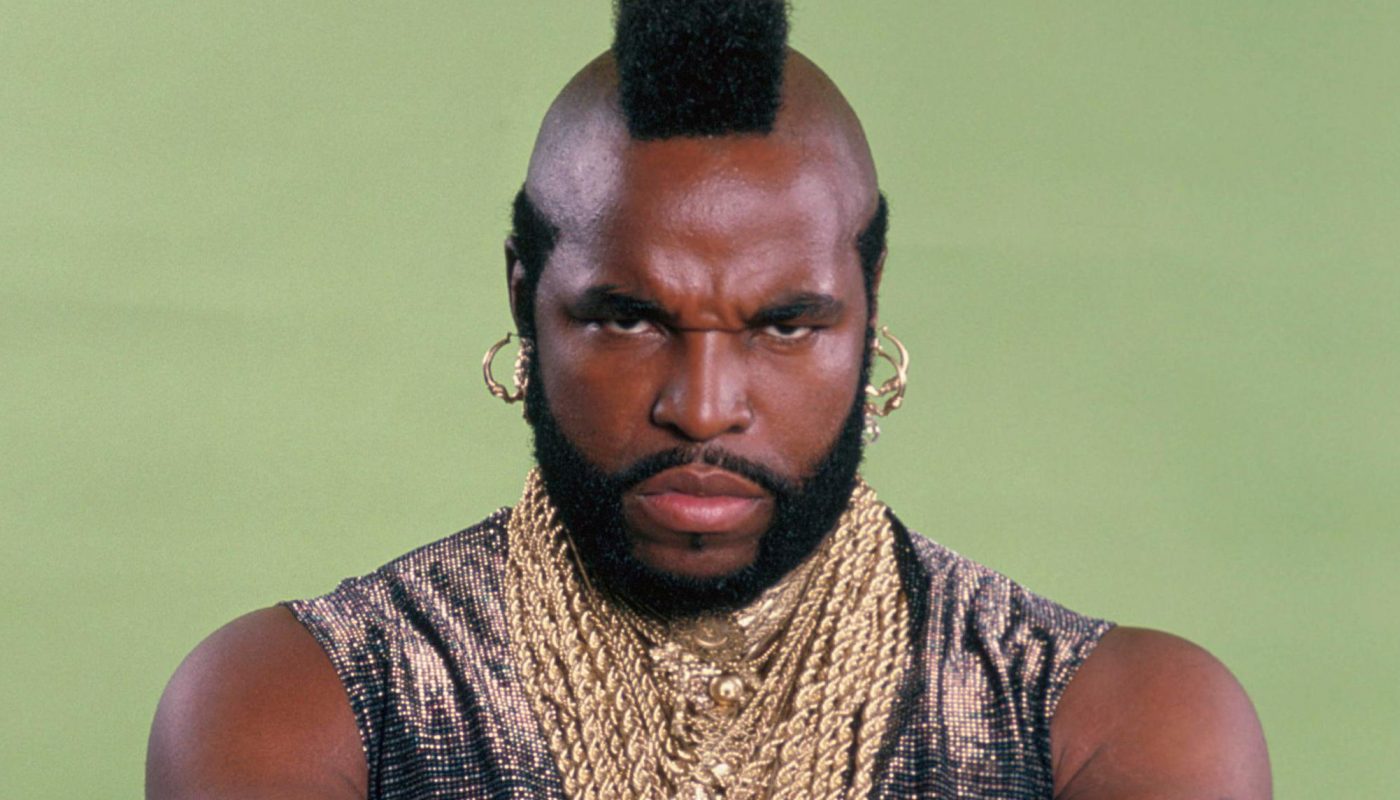 Every year around this time I return to a question that’s been bugging me for decades. Now, I may have finally found an answer.

A bit of context: On the Fourth of July 1985, the Beach Boys hosted a free concert on the Art Museum steps in Philadelphia: a huge to-do with an estimated one million fans lining the Ben Franklin Parkway and crowding a park along the Schuylkill River to see the Beach Boys and a handful of other acts perform. At the time, I was a teenager growing up in the suburbs of South Jersey, pretty much across the river from Philly. I was already a couple of years into my rock music education so, when the big day arrived, I and a couple of others trekked over to Philly to see the show.

Now, here’s the funny part. The Beach Boys invited a ton of guests onstage during their set. Joan Jett. Christopher Cross. Jimmy Page. But even amidst such luminaries, the only guest I have any recollection of seeing that day was … that’s right … straight from TV’s The A-Team, on drums, Mr. T.

Seeing the muscle-bound mohawk-and-gold-chains-sporting TV star drumming behind the middle-aged surf music icons is already enough to rattle the brain. But over the decades, and especially in more recent years, I’ve grown obsessed with a specific question stemming from the performance: Namely, how was Mr. T even on the stage? That is, what bizarre set of circumstances led to him joining the Beach Boys for a concert in front of roughly a million adoring fans?

I haven’t found any evidence of the eighties icon having a musical background, on drums or otherwise. The 1984 rap albums Mr. T’s Commandments and Be Somebody … Or Be Somebody’s Fool, on which he exhorts children to honor their parents and do their homework, might at first seem to support the possibility. But nope. They actually belie the idea that he had any talent as a drummer. Watch “Treat Your Mother Right” (below). The man has no rhythm.

The obvious answer to my question is, of course, the Beach Boys didn’t invite him because of his abilities as a drummer. They reached out because he was a celebrity who would bring added clout to what was purported to be a benefit concert. (Its epic failure as such is a fascinating story in itself; I’ll return to this in another post.) But again: Why him? Who considered all of the possible pairings with the Beach Boys and finally decided Mr. T was the guy?

I’ve spent far more time than I care to admit trying to answer this question. Fortunately, when I returned to it this year, I had a new tool hanging from my toolbelt: my trusty Newspapers.com subscription. After searching the site and reading through a number of Philadelphia Daily News and Inquirer articles, I found at least a possible explanation.

It turns out that, in negotiating the terms of the massive concert, the City of Philadelphia asked that the organizers—the Mike Love Foundation, launched by the Beach Boys singer—book more black acts for the show. This was a laudable goal in itself, of course, but mayor W. Wilson Goode was likely also looking for a bit of good press after Philadelphia police bombed the headquarters of the black liberation group MOVE that spring, killing eleven people, including five children, and destroying 65 homes in a West Philadelphia neighborhood. In response to the request, the organizers pledged to enlist acts like the Commodores, Kool and the Gang, James Brown and the Gap Band. They later added the Four Tops and New Edition to the roster of groups scheduled to perform.

But none of these acts ultimately appeared at the Philadelphia concert. James Brown and the Gap Band reportedly dropped out the week before. The Four Tops and New Editions were no-shows, though the organizers had told city officials as late as July 2 that they would be performing. (Both acts played at a twin event in Washington, DC, where the Beach Boys topped the bill that evening.) And it isn’t clear that the Commodores or Kool and the Gang were ever even approached. In the end, the only black performers to appear at the Philadelphia show were New Orleans’ the Neville Brothers and, well, Mr. T on drums.

So, was Mr. T a token black celebrity at the concert, invited to appease the City of Philadelphia? Maybe. Maybe not. If you know anything about Mike Love, you know this is just the sort of cynical scheme he might come up with. At the same time, though, it’s entirely possible that Mr. T, who had a knack for self-promotion, simply inserted himself into the action. As Love told a reporter before the event, “Who is going to tell Mr. T he can’t play the drums?” I’ll probably never fully understand how the TV star got there. But now, at least, I have a tiny bit more clarity on one of the possible reasons for his appearance.

I haven’t found any footage of Mr. T performing with the Beach Boys in Philadelphia—believe me, I’ve looked—but here’s Jimmy Page joining the group both in Philly and in DC. If you squint, you might see Mr. T playing the drum kit on the right during the DC performance of “Barbara Ann.” 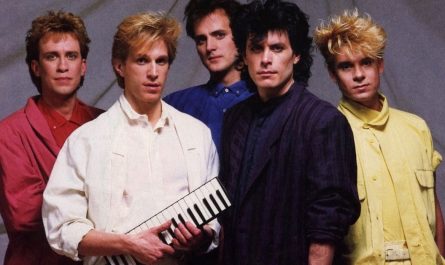