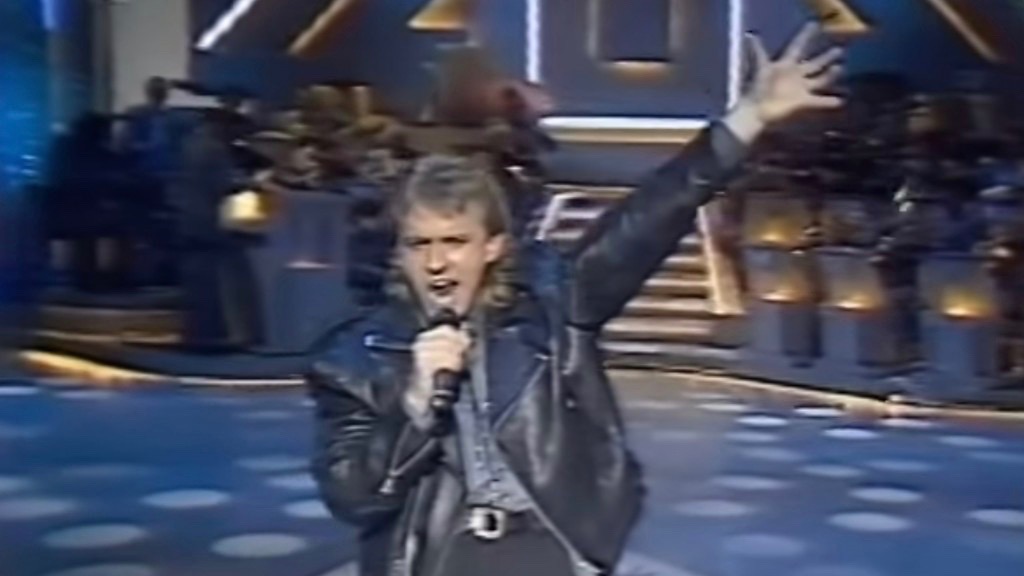 This is one of the more bizarre moments in ’80s prog. And that’s saying something.

It was 1988 and Max Bacon needed work. He’d left GTR somewhat less than a made man and a new regular gig was not forthcoming. He considered going back to being a milkman, then landed sessions with the Phenomena II record and Mike Oldfield — “a few bit and bobs to keep going, keep singing,” he said in a 2011 interview. But that would only go so far. He needed something more.

Enter Richard Holloway and the British TV series “New Faces.” Holloway, who would later executive produce “Britain’s Got Talent” and “The X Factor,” had recently resurrected the 1970s talent show and wanted Bacon to compete. And Bacon, in a remarkable show of poor judgement, said yes.

Why? Simple. He was supposed to win.

“It was something that I never wanted to do,” he said, “but, this is another thing you can put on record, well, I was told I was going to win. Which I didn’t. Otherwise, I wouldn’t have done it.”

He went on to explain — you might want to sit down for this — that the show was fixed. Holloway knew from the outset who the winner was.

Only it wasn’t Bacon.

And here’s the really strange part. Bacon performed two GTR songs during his run on “New Faces” — “When the Heart Rules the Mind” and “The Hunter” — but the show made no mention of his having actually been in the band. Exactly why they didn’t will likely remain one of the great unsolved mysteries of the ’80s prog era.

Anyway, check out his performance of “When the Heart Rules the Mind.” I don’t know what’s more unsettling here: the peppy, horn-driven arrangement or his wildly awkward moves. In either case, you have to see it to believe it. 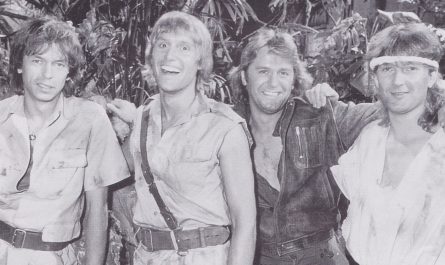 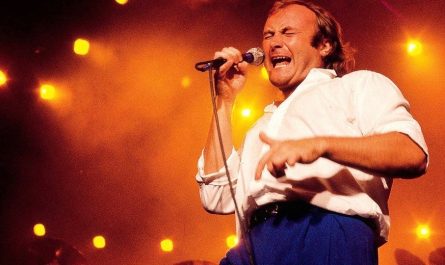