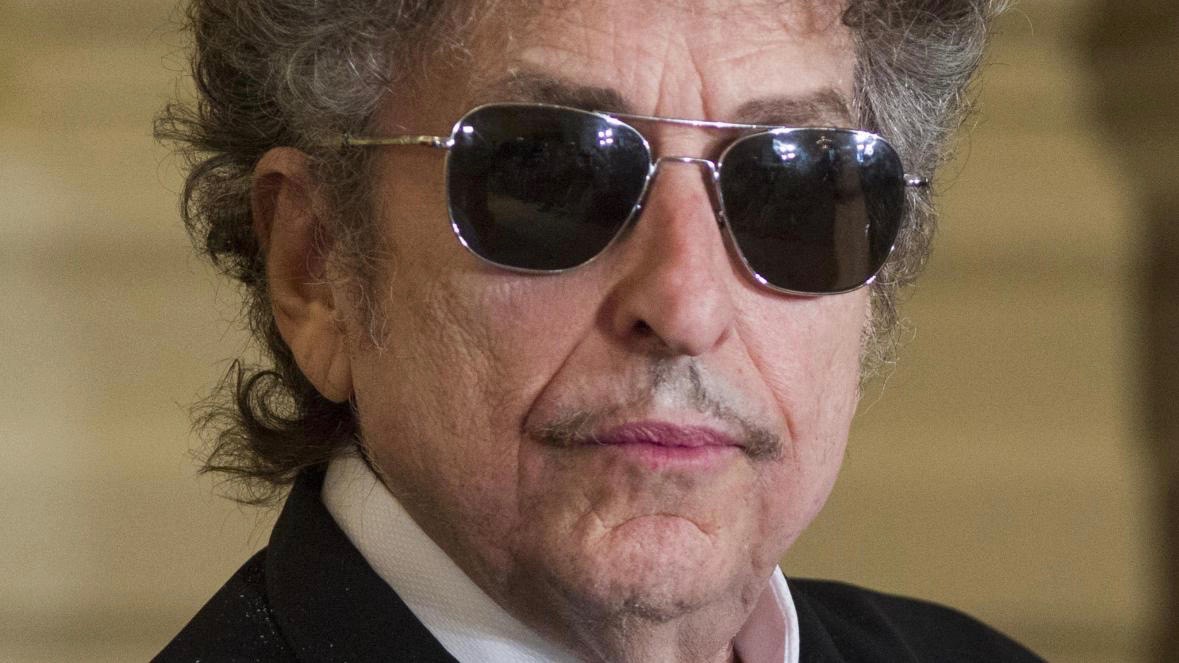 I know some of you questioned — I know I certainly did — whether I would take even the first, baby steps with my List. Well, I’m happy to report that I have. The operative words here may be “first” and “baby” but, still, I’m at least underway. I’ve started down the road toward a slightly less tedious existence than I might have otherwise.

I have just a few updates for you today.

Create a comic book adaptation of my Tiki bar novella, ‘Walter Ledbetter and the Staff of Mirth.’ First, learn how to draw.

My focus right now is, necessarily, on the the “learn how to draw” part of the above. To this end, I signed up for an asynchronous online course (i.e., a bunch of videos on the internet) taught by a dude wearing an awesome striped shirt that makes him look like a Venetian gondolier.

I haven’t gotten far: I’ve mostly been tracing my hand and practicing a bunch of doodling patterns. But I feel good about my progress, like I’ll be sketching Walter Ledbetter in no time. Or at least his hands.

My idea for “reverse cantometrics” is admittedly ridiculous. It takes a largely discredited quantitative approach to understanding correlations between musical and social practices and flips it on its head. So instead of scoring particular musical traits based on field recordings of songs from around the world and linking them to particular types of social organization, you can create a musical style for an imaginary civilization by plugging in whatever types of social organization you’ve ascribed to the civilization.

I came up with the idea some 25 years ago and toyed with taking it to Hollywood and making truckloads of money as a music consultant for science fiction and fantasy movies: “You have a sexually repressed alien civilization that lives in large, socially stratified urban centers? Okay, their music is heavily orchestrated and ornamented and their singing style is characterized by vocal tension and nasality.” But alas, I never got around to it.

I’ve known pretty much from the get-go that reverse cantometrics probably won’t work for my Tiki bar novella. Still, it seemed like a good place to start in working out the novella’s soundtrack. So I read a paper this week — Patrick E. Savage’s “Alan Lomax’s Cantometrics Project: A comprehensive review,” published in the journal Music & Science — to get a foundation. I’ll return to the paper and to why cantometrics likely won’t work for my purposes in another post.

One of my goals with this item was to expose myself to newer artists. But Bob Dylan’s 80th birthday was the other day. And I learned only then that he had released an album of all-new material in late 2020.

Anyway, my other goal was to compel myself to actually sit down and listen to albums, rather than putting them on in the background and never really paying attention. I did just this the other night with Dylan’s Rough and Rowdy Ways and a glass of Amaro Nonino. And I have to say, I loved it. The music on the album is as evocative as ever of what Greil Marcus calls Dylan’s “old, weird America” and the lyrics exhibit an almost primal kind of wisdom, the kind that seems to have crept out of the earth and seeped into Dylan’s feet. I very happily drifted in and out of sleep during album closer “Murder Most Foul,” a profoundly beautiful, 17-minute song about the history of social and political upheaval in our country and the power of music to heal in its wake. 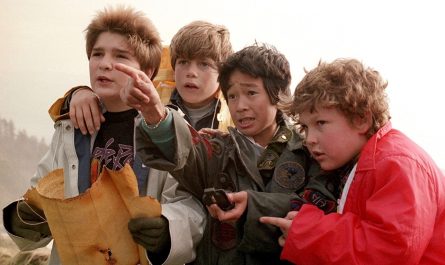 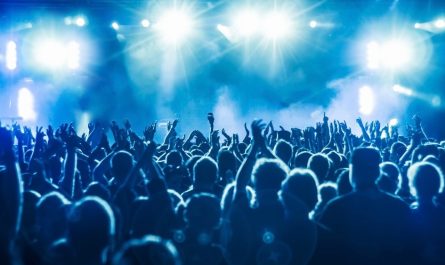 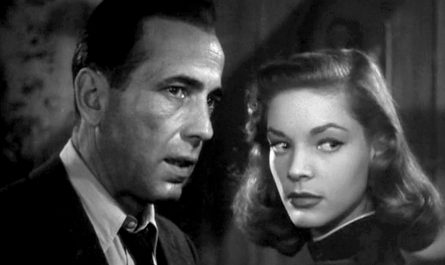 One thought on “List Update #1: Rough and Rowdy Ways”