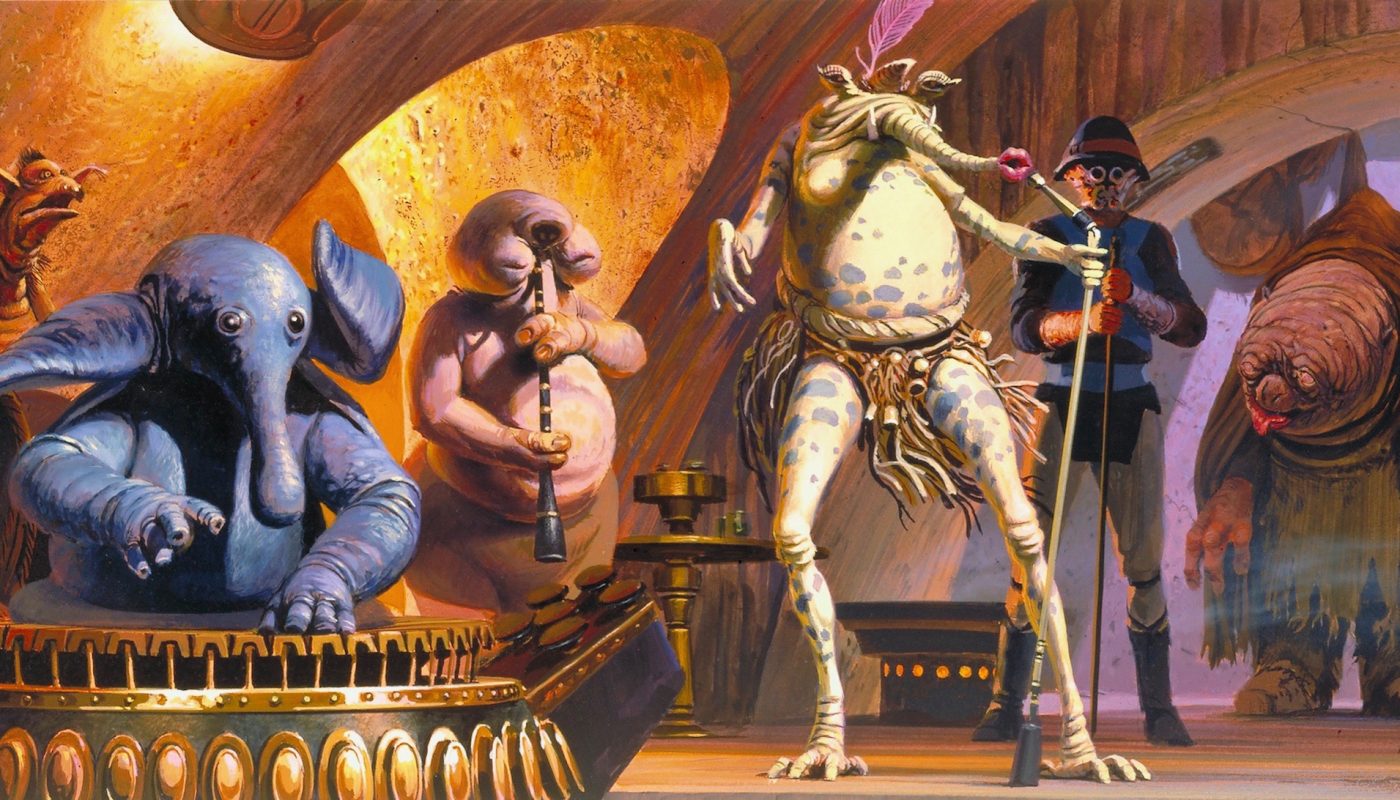 When I fall down a rabbit hole, I really fall down a rabbit hole. My “diegetic music in Star Wars” thing from last month didn’t end with my brief look at the Star Wars: Galaxy’s Edge album. Oh, no. I spent the next week or two after that obsessing over every possible instance of diegetic music in the Star Wars universe—that is, source music, music that originates in the fictional world of the movie or TV show and presumably can be heard by the characters. And when I couldn’t find enough clips online to satisfy my fixation, I dutifully assembled my own supercut of instances in Star Wars movies, TV series and theme parks. It may not include everything but, if I may say so, it gives a pretty good overview of what the Star Wars universe would actually sound like.

A quick note about my selection criteria, for maniacs like me who actually care about this stuff. I limited the options to movies, TV shows and theme park attractions that are considered canon (or are the original theatrical release; ahem). Not necessarily because I’m a stickler about canon, though in some ways I guess am. More so because things like Bea Arthur’s “Goodnight, But Not Goodbye” from the 1978 Holiday Special and Cindel’s Star Lullaby from the 1985 made-for-TV movie Ewoks: The Battle for Endor feel less like attempts to create a believable soundscape for the Star Wars universe than they do some sort of imperative imposed by the TV special format. (That said, I badly wanted to include Jefferson Starship’s “Light the Sky on Fire,” also from the Holiday Special, but ultimately decided it wouldn’t stand up to repeated viewings in this context—you know, like “Yub Nub” does.) 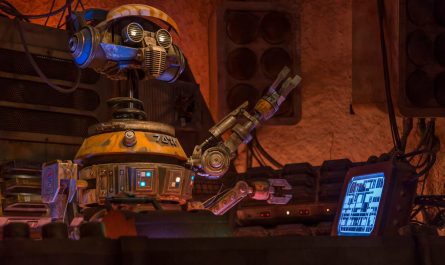