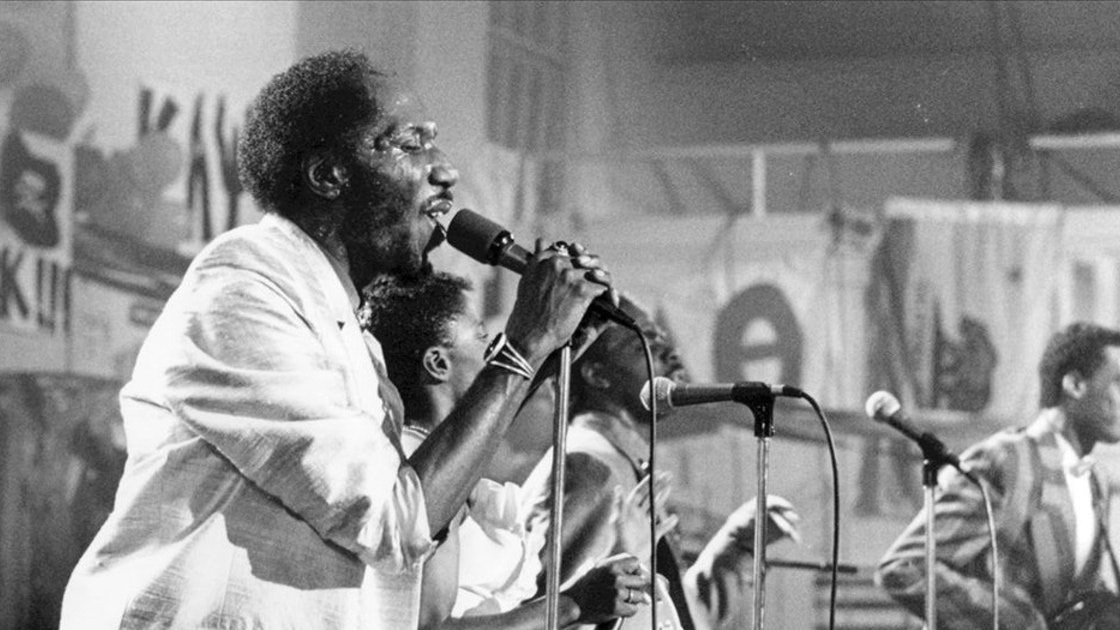 Otis Day & the Knights are an R&B group originating the 1978 comedy classic Animal House, a spoof of college fraternity life set in 1962. They are known for the two songs they perform in the movie: the 1959 Isley Brothers hit “Shout” and the doowop-y “Shama Lama Ding Dong,” written for the movie by composer and producer Mark Davis.

The fictional Otis Day & the Knights crossed over into the real world after Animal House hit big at the box office. Not long after the movie’s release, its producers encouraged Jessie to tour as Otis, though he hadn’t actually sung the songs on the soundtrack. Finding an enduring audience for the character, especially on the college circuit, the actor later purchased the rights to the name. 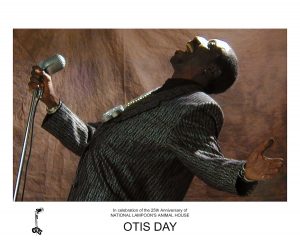