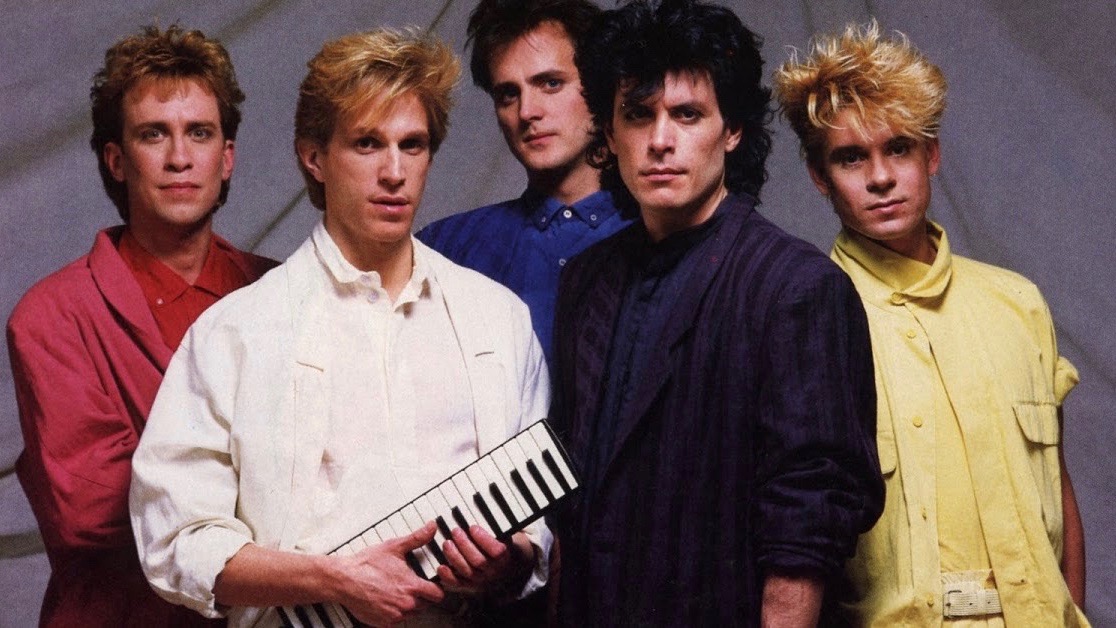 It’s Live Aid Day! The trans-Atlantic benefit concert raising money for victims of a famine in Ethiopia was staged 35 years ago today: July 13, 1985.

I was at Live Aid, parked on metal bleachers somewhere to the left of the stage with my brother David, our friend Eric, and Eric’s mother. We were happy to help end world hunger, of course, but mostly just thrilled to be a part of the most ambitious musical undertaking of the decade. Some 90,000 people packed Philadelphia’s JFK stadium, where we were. Another 72,000 crammed into Wembley Stadium in London. An estimated 1.9 billion in 150 countries tuned in to watch the daylong event on television.

Many of the biggest acts of the previous two decades had assembled for the concert. On the Philly side, alone: The Thompson Twins backed a peak-of-her-powers Madonna. Mick Jagger and Tina Turner shimmied across the stage together. Led Zeppelin reunited for the first time since the 1980 death of drummer John Bonham. “This is your Woodstock,” sixties folkie Joan Baez told the crowd as she started her set. And she was right. Kind of.

I have many favorite Live Aid moments. But one of the best—at least one of the funniest—happened a few days before the event. And I didn’t even learn about it until many years later.

Larry Magid was a concert promoter and founder of Electric Factory Concerts who played a central role in putting Philadelphia on the rock music map. By 1985 he was respected enough to be given the job of organizing the Philly side of Live Aid, and he had enough pull to assign the opening band slot to a local act*—apparently without either the knowledge or approval of Bob Geldof, the surly Boomtown Rats singer and Live Aid organizer. For this, he chose the Hooters, a pop-rock band with reggae undertones who had released their debut major label album barely two months before.

Geldof wasn’t impressed. In organizing Live Aid, he was singularly focused on booking acts that would draw the biggest audience and thus elicit the most donations. The Hooters were superstars in Philadelphia, selling more than 100,000 copies of their independently released Amore and inspiring 26 million entries in a radio station contest to win a Hooters concert at a local high school, but were still largely unknown everywhere else. Reportedly, when Geldof scanned the final list of acts slated to perform, he grew even more surly than usual when he came to the opening band in Philly. “Who the fuck are the Hooters?” he demanded.

He was missing the point. From one perspective, at least, recruiting the Hooters to open the Philadelphia side of the event made perfect sense. Live Aid was indeed a global event but, for all the nearly two billion people who would watch the concert on TV, Philly was still a local stage, and the audience still largely a local crowd. The Hooters would no doubt play well in the stadium itself, and thus Live Aid would get off to an electrifying start.

Sadly, David, Eric and I didn’t make it to our seats in time to see the Hooters’ set—don’t judge us; they went on early and we had traveled all the way from the hinterlands of New Jersey to see the concert—but video from Live Aid suggests the group received a rousing welcome from the Philly audience.

Geldof never really got over his Hooters prejudice, though. When Live Aid finally saw a home video release in 2004 and an audio release in 2018, the band’s set was excluded. The video below emerged only in April 2020, when a fan found a recording of the Live Aid simulcast in an old box of videotapes and uploaded the Hooters’ set to YouTube.

There’s a funny postscript to the story. While the Hooters never quite broke through in the States, they found a considerable audience in Germany. In 2004, whether through a quirk of scheduling or because a booking agent somewhere had a wicked sense of humor, Geldof found himself supporting the band as an opening act during a couple of shows in the country—the week after the Live Aid DVD was released.

The Hooters’ Eric Bazilian laughed about the awkward meeting in a 2008 interview with the website Popdose. “We, uh, did not give him a good dressing room,” he said, “but we were very nice to him, and he was sheepishly polite with us.”

* The Hooters were, in fact, the third act to perform in Philadelphia. The first scheduled act was Joan Baez, a literal and symbolic bridge to an earlier era. The very first performer that day was Bernard Watson. Watson had spent the previous week camped out in the parking lot of JFK Stadium, where the event was to be held, badgering the promoters to let him play. Presumably moved by the spirit of the event, they decided to do just that. 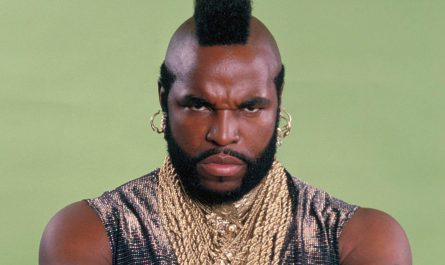