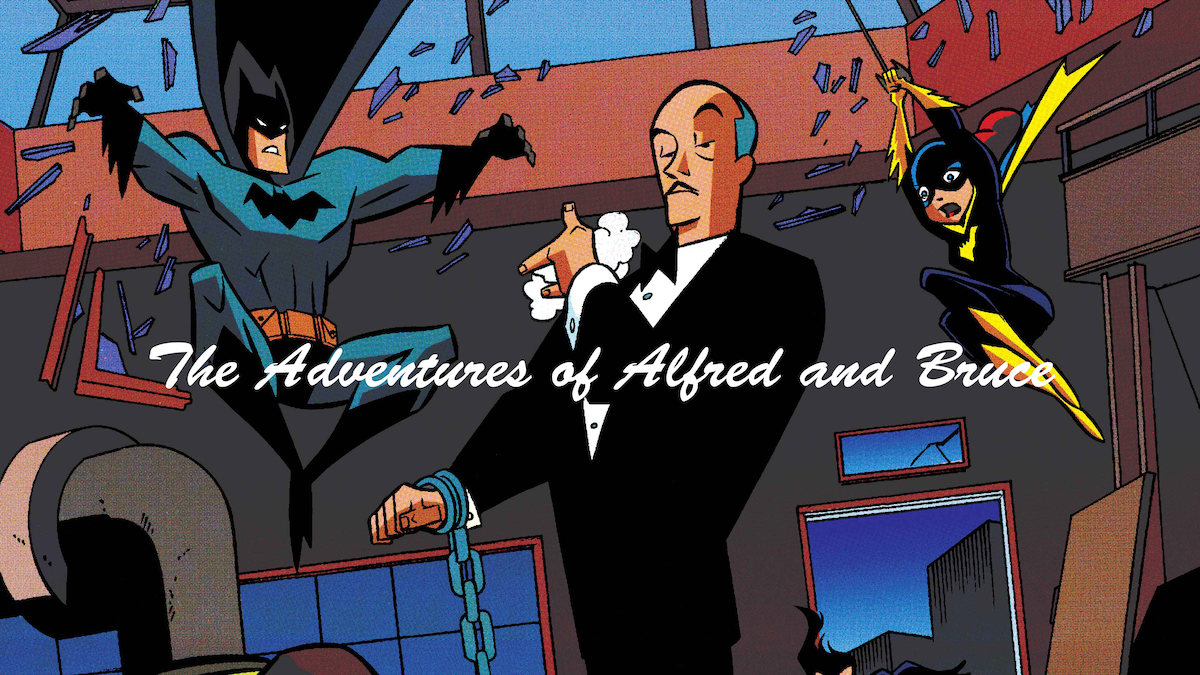 Batman fans, are you ready for a bombshell? After watching the 1966 movie Alfie the other week, I’m pretty sure the British romantic comedy exists in the same universe as Christopher Nolan’s Batman trilogy, and even follows the same character across a span of four decades. Consider: In the former, Michael Caine plays a young ladykiller named Alfie who steadfastly avoids any kind of emotional commitment and, midway through the movie, takes a job as a chauffeur. In the latter, Caine plays the older and wiser Alfred — butler and chauffeur to Bruce Wayne — who has no known family or other attachments besides his employer. I mean, it’s really quite obvious when you think about it: Alfie and Alfred are the same person.

Viewed through this lens, the stories depicted in Alfie add considerable depth to the character and flesh out the relationship between Alfred and Bruce in striking, even shocking ways. Now, being the beneficent geek that I am, I’ve assembled a series of videos exploring the two eras of Alfred and hopefully shedding light on what they mean when taken together. I, for one, will never look at Alfred the same way again.

Episode 2: Alfred Is a Bad Influence 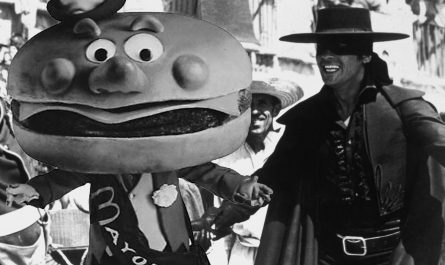 Mayor McCheese and Zorro in ‘The Treasure of Don Diablo’ (Prologue)

4 thoughts on “The Adventures of Alfred and Bruce”