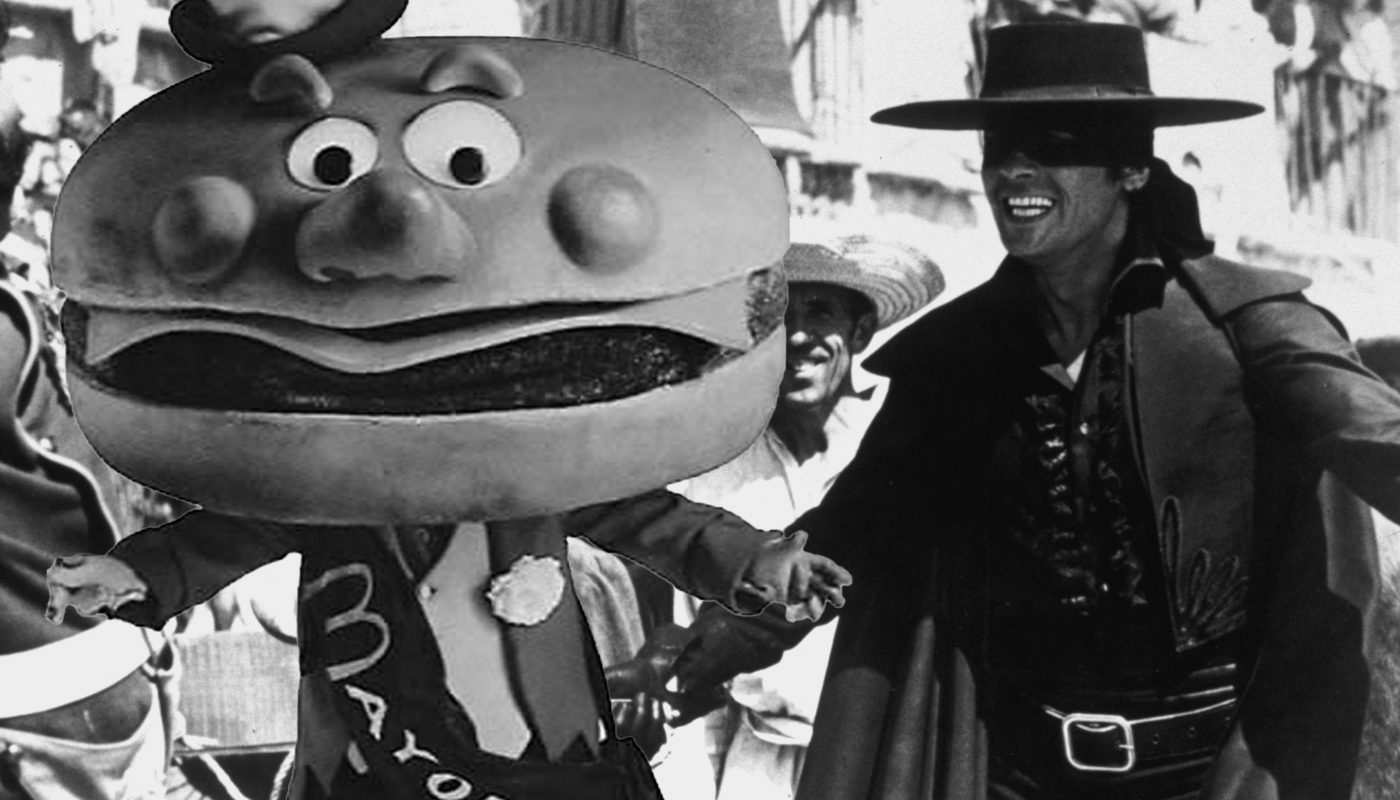 Elena Montero opens her eyes as the handsome stranger looses the rope binding her hands to the bedpost. She struggles against him. Though she has been tied and kept in this otherwise bare room for three days, maybe more, with no light and little to sustain her beyond water and a few crusts of bread, she maintains some small amount of strength. She spits in the stranger’s face.

“I am not going to hurt you,” the man says with an elegant, high-born accent. “Nor will the gentlemen downstairs trouble you again.” Even as he speaks, Pedro Gonzalez lies sprawled across the bar on the ground floor of the cantina, his nose and left eye socket both shattered. Across the room, Captain Jose Felipe slumps against the wall, blood oozing through three rapier slits in his shirt, forming a viscous, nightmarish letter “Z.”

The rope drops to the floor. Elena caresses each of her wrists, bruised from the restraints. Then she lifts a hand and, with a small handkerchief she has produced from her sleeve, wipes the spittle from the stranger’s face — that is, the parts of his face she can see. Her eyes search his features as she does. “I am sorry for this. Tell me, who sent you?”

“Please do not apologize,” he says. “I am here at the behest of your father, perhaps the last man of honor in all of Alta California.” He begins to tell of the series of adventures that led him to her — adventures involving a collapsed rope bridge, a stagecoach laden with dynamite, and so much more. But before he can get to the part where he swings across the cantina on a wood-and-iron chandelier, eviscerating several of Felipe’s men as he does, a shadow falls over them. An inordinately large, cheeseburger-shaped shadow. Elena’s eyes turn toward the source of the shadow and instantly go wide with terror. Unformed words and incomplete sentences crowd her mouth, refusing to leave for fear of being true. She clutches at the bedsheets, pulls them close and, finally, for want of anything else to do, faints.

The stranger turns and looks at the monstrous figure standing in the doorway. He smiles, the wrinkles gathering around his eyes hidden by the mask covering the upper half of his face. “Mi amigo,” he says. “You really must learn to knock.” 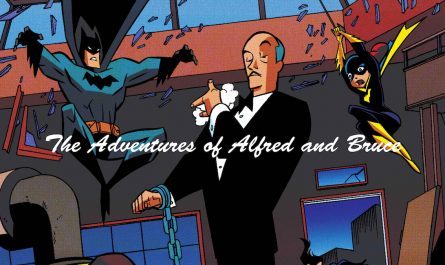 The Adventures of Alfred and Bruce