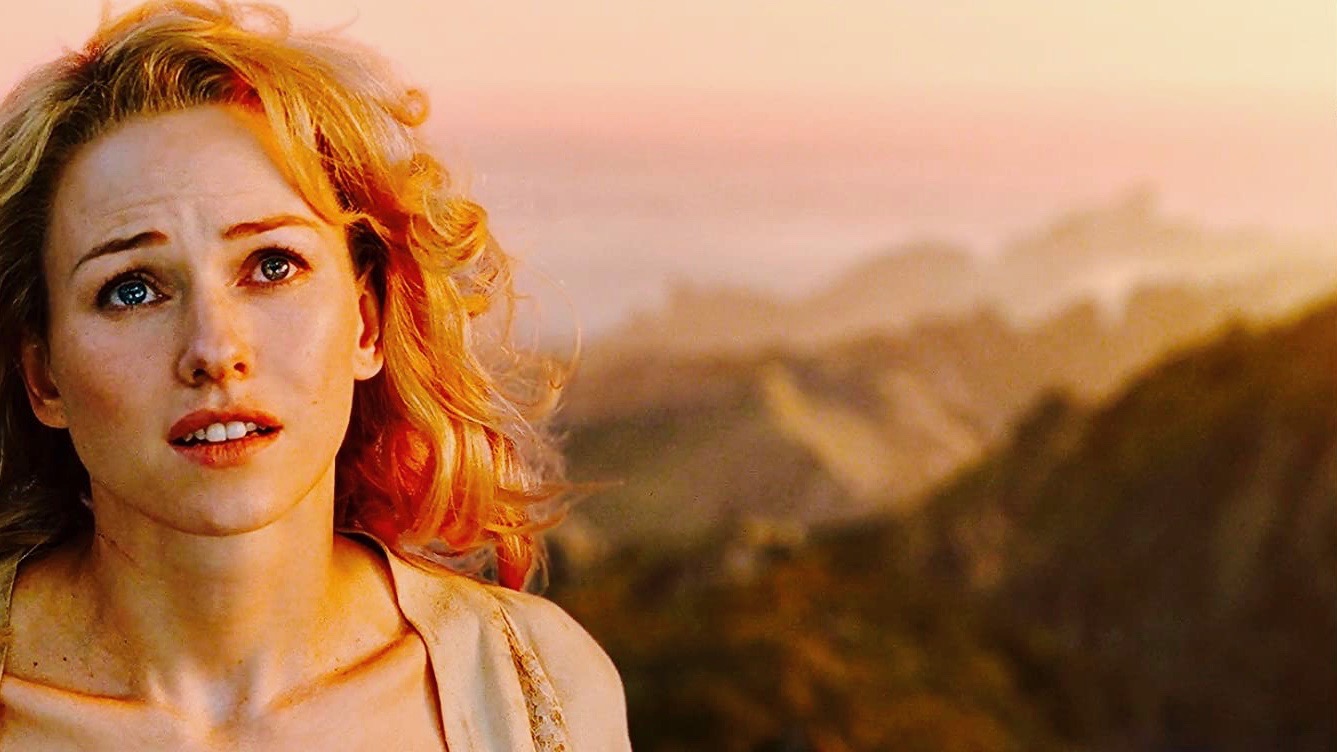 Several years ago on my birthday, a friend gave me a copy of the excellent book Smuggler’s Cove: Exotic cocktails, rum, and the cult of Tiki, by Martin Cate with Rebecca Cate. In addition to being a veritable bible of Tiki drink recipes, the book provides detailed guidance for designing and building a home or commercial Tiki bar, based on Cate’s experiences with the two bars he has successfully brought into the world. In this way especially, it has proved an indispensable resource for me as I build out my own Tiki bar in my basement.

One of the most important insights in the book, for me, anyway, was the value of creating a backstory for your bar, a blueprint and an inspiration that you (and your contractors and designers, if you’re hardcore) can call upon as you create the space. Cate uses the example of his second commercial Tiki bar, Smuggler’s Cove, which not only offered an exotic getaway incorporating the Polynesian Pop aesthetic, but also provided an outlet for his fascination with the history of rum and all manner of artifacts from this history.

What if, I pondered, there had been a sheltered cove on a tropical island, where smugglers were known to ship and receive goods? And what if, nestled in a rocky hillside in the back of that cove, there was a cave where said smugglers built themselves a private clubhouse decorated with the art, artifacts, and flotsam and jetsam they had traded for rum over the years. They would make it a comfortable space, with the cave walls fortified by old ship’s timbers, with bits of the rock projecting through and the occasional spring-fed cascade running through the space. With this template, I knew I could create a space that would showcase both tiki décor and historic rum ephemera.

I love the idea of establishing a premise like this to serve as a guiding principle in designing and building out a Tiki bar, so I decided it would be a fun exercise for me to undergo as I think about my own bar. I generally trace my interest in Tiki to movies and TV shows like Raiders of the Lost Ark and Tales of the Gold Monkey, stories of globetrotting adventurers usually set in the thirties, so my only real criteria for my bar were: (1) It has to feel like a space where the characters from those stories might get together for a drink or two; and (2) It also has to accommodate my collections of, for example, Raiders and Tales of the Gold Monkey ephemera.

Given all of this, I’ve come up with the following. I’ll keep you posted as to whether it works.

When they weren’t fighting Nazis and other villainous types in far-off, exotic lands, Indiana Jones, Tarzan and the purple-clad hero known as the Phantom ran a retreat for 1930s-era globetrotting adventurers. This chic hideaway, King Kong Oasis, occupied the grounds of a former governor’s residence on a jungle island on the outer edges of nowhere, which had been abandoned during the Uprising some thirty-seven years before. In keeping with its clientele’s globetrotting ways, the retreat’s spacious interior was furnished with pieces by craftsmen and -women from around the world, from Kashmir to Kyoto to Kuala Lumpur. With respect to other décor, King Kong Oasis showcased memorabilia from the owners’ and guests’ many exploits, and pop culture artifacts (lobby cards, comic strips, etc.) from semi-fictionalized accounts of those exploits. The island itself was tranquil and lush, though many mysteries awaited those who ventured into its depths.

One thought on “Welcome to King Kong Oasis”

The Wilburys Project: The ’80s Rock & Roll Revival and How George Harrison, Jeff Lynne and Others Took It to the Mainstream

The Four Coreys of the Apocalypse